The 2005 Aston Martin DB9 Coupe is a british grand tourer featured in Forza Motorsport and in all subsequent Xbox 360 Motorsport titles.

The DB9 is made largely of aluminium, the chassis is the VH platform whilst the engine is the 5.9-litre V12 from the Aston Martin V12 Vanquish. The 2013 model year version saw many improvements to the design, the engine and the overall driving experience. It now had 510 bhp (380 kW; 517 PS) and 620 N⋅m (457 lb⋅ft) of torque from the engine and came with carbon ceramic brakes as standard. 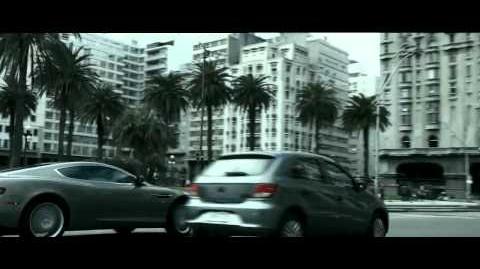 Retrieved from "https://forza.fandom.com/wiki/Aston_Martin_DB9_Coupe?oldid=54855"
Community content is available under CC-BY-SA unless otherwise noted.