The Rally Expansion Pack is an expansion for Forza Horizon that was released on December 18, 2012.

It also came with five cars, Rally Upgrades and the Ford Focus SVT as a bonus car for Season Pass owners.[1]

Since October 20, 2016, following the title's end-of-life status, the expansion has become unavailable for purchase.[2] 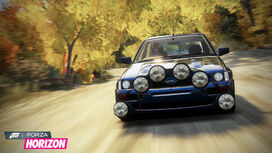 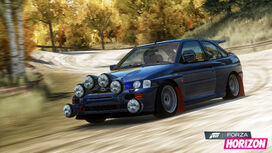 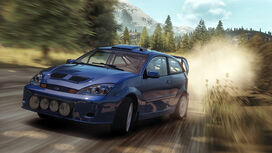 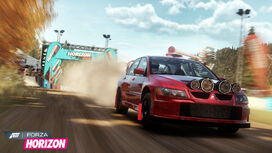 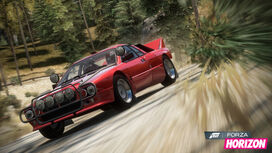 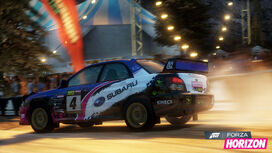 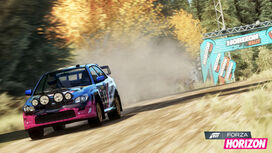 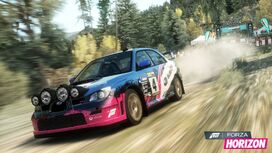 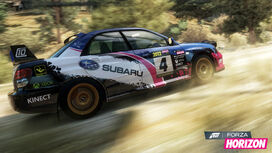 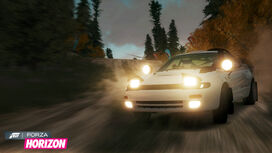 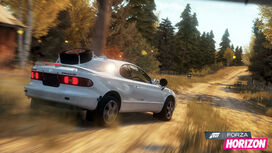 Retrieved from "https://forza.fandom.com/wiki/Forza_Horizon/Rally_Expansion_Pack?oldid=54867"
Community content is available under CC-BY-SA unless otherwise noted.