It has a separate career mode from Forza Horizon 2 that centers around the player acquiring ten cars from the 2015 action movie Furious 7 for the Fast & Furious crew.

Since October 1, 2018, following the end-of-life-status of Forza Horizon 2, it can be no longer purchased from the Microsoft Store.[2] 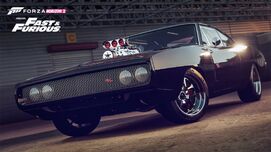 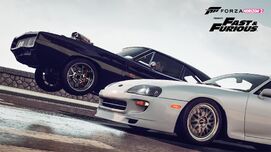 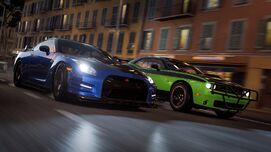 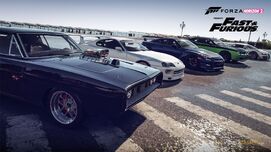 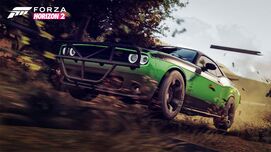 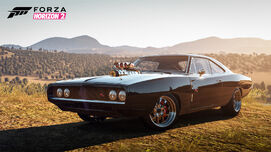 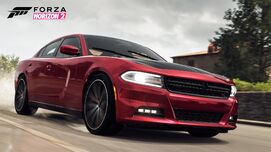 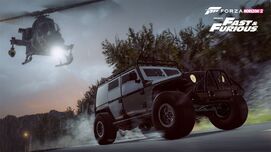 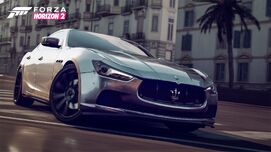 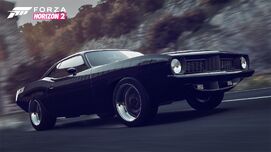 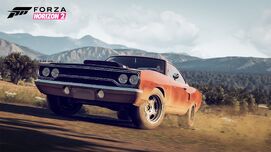 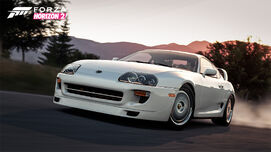 Retrieved from "https://forza.fandom.com/wiki/Forza_Horizon_2_Presents_Fast_%26_Furious?oldid=55247"
Community content is available under CC-BY-SA unless otherwise noted.