The Blizzard Mountain Expansion is a downloadable content pack made available for the PC and Xbox One releases of Forza Horizon 3 on December 13, 2016.

It is included as part of the Expansion Pass.

A teaser image was included alongside the release of the Alpinestars Car Pack on November 1, 2016, that showed the game's cover car - the Lamborghini Centenario LP 770-4 - parked on a snow covered landscape[1]. The image was also titled "BlizzardExpansion_tease".

Blizzard Mountain was revealed on November 28, 2016 as part of a news article[2] published on the official Forza website.

A new campaign is included as part of the Blizzard Mountain expansion entitled "King of the Mountain", which features new event types such as Blizzard, Descent, and Hill Climb, as well as extreme weather conditions through the extreme elevations of an icy and snow ridden alpine tundra. 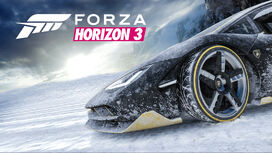 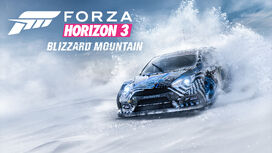 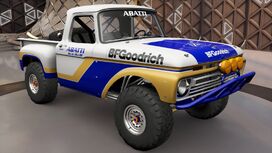 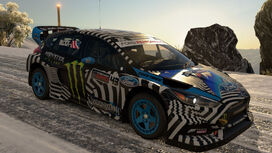 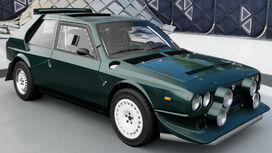 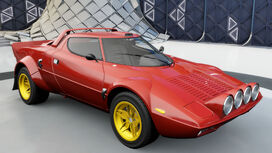 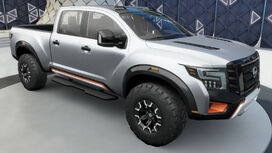 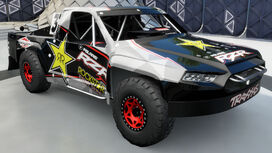 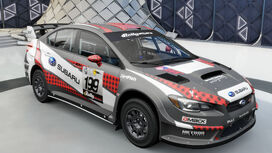 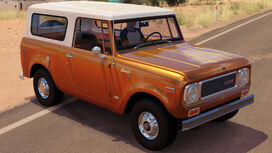 Retrieved from "https://forza.fandom.com/wiki/Forza_Horizon_3/Blizzard_Mountain_Expansion?oldid=55204"
Community content is available under CC-BY-SA unless otherwise noted.