It is included as part of the Expansion Pass.

A new campaign as part of the Hot Wheels Expansion takes players across six new islands off the coast of Australia; all of which are interconnected with Hot Wheels tracks with loops, corkscrews, and boost pads.

Alongside a new campaign, a Stunt Swap feature is included that allows players to modify stunt tracks. 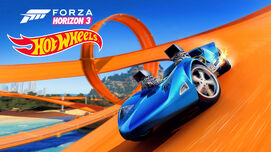 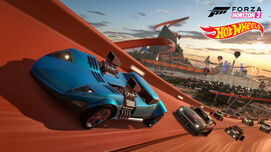 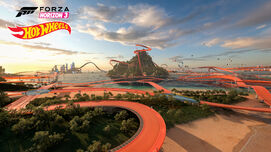 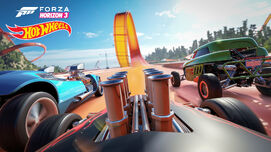 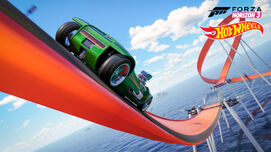 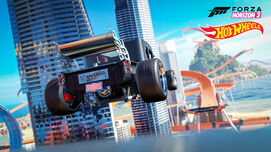 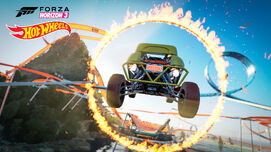 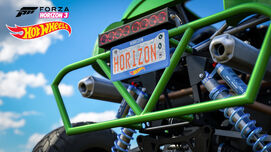 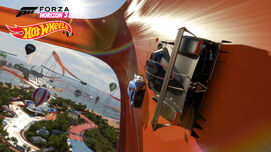 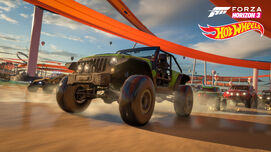 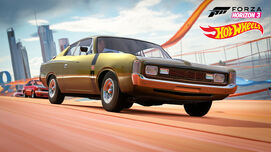 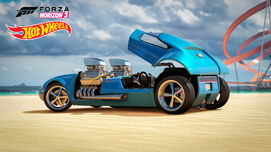 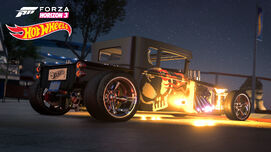 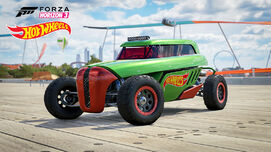 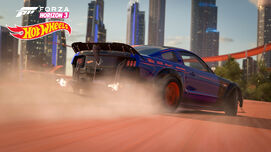 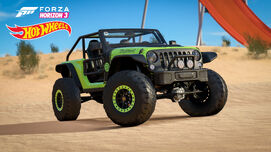 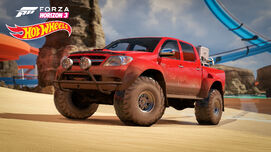 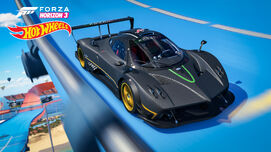 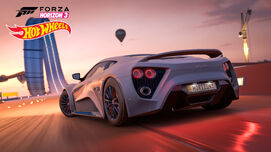