Forza Horizon 4 - abbreviated as FH4 - is an open-world racing game developed by Playground Games and Turn 10 Studios, the Steam release was developed by Sumo Digital. The game is set in Great Britain.

It was announced during Microsoft's E3 2018 briefing and was showcased with a new seasons feature, which alters the game world across spring, summer, autumn, and winter. As well as showcasing co-operative racing and a Great Britain setting, a 60 frames per second mode was unveiled.

It was released on October 2, 2018 for the Xbox One and Windows 10 platforms, with an early access release on September 28, 2018 for the Ultimate Edition bundle. Similar to Forza Motorsport 7, it is available on the Xbox One X as an enhanced title, featuring 1080p resolution at 60 fps or improved visuals at 30 fps.

On November 10, 2020, an enhanced version of the title was released for the Xbox Series X and S platforms, with the Series X release being playable on 4K resolution at 60 fps.[1]

The title is set in a "heavily-stylised version of Britain" within Scotland and the Lake District of North West England. It features Edinburgh and villages in Cotswolds as one of many locations.

Environments and weather types are determined by dynamic seasons that include spring, summer, autumn and winter. Depending on the season, players may have access to new temporary locations such as a frozen lake in winter or dried-up rivers during the summer. Weather temperature also has an effect on handling.

Seasons last one week in real-time, rotating in the normal order, and are Playground's main channel for adding content to the game that can be viewed on the Festival Playlist. If in the game during the transition, players receive a countdown that culminates in a quick cutscene.[3]

Free-roaming Drivatars from previous titles were are disabled when playing online, however they will be reenabled when switching to Horizon Solo. Up to 72 players can be found within a game session, with all players syncing the same time of day, season and weather, although it is also possible to create a private session. Players may quickly engage in activities with other players via the Quick Chat feature.

The title's campaign is split up by the title's four seasons that offer different events and activities. It may be completed through solo or co-op play.

Horizon Life gives objectives and rewards players for taking part in events, photographing, tuning and painting vehicles, as well as for completing PR Stunts. It is an online shared world that can support up to 72 players. When racing in online mode, cars pass through players rather than crash (unless they are friends or part of a player-created convoy).

Horizon Stories allows players to partake in driving opportunities given by characters from the Horizon Festival. They include stunt driver montages, car documentary shoots and more.

The Festival Playlist displays all Forzathon challenges and seasonal activities of a Series. It also shows the player's progress and all rewards that are unlocked for completing seasonal activities. In addition, players receive bonus rewards for achieving a high seasonal or serial progress.

Forzathon Live is an hourly-rotated multiplayer game mode that can be joined by up to 12 players. It gives players group objectives that must be completed before time runs out. Upon completion of an objective - determined by the team achieving a high enough score - players get to a higher stage, with stage three being the highest.

Forzathon points are given out equally to all players, and can be spent at the Forzathon Shop for rewards.[4] The shop items refresh with every season, though do not have exclusive items. No real money purchases will be available.[5]

Daily and Weekly Challenges are also available, with the former focusing on achievements and the latter on mastering specific vehicles.

The Eliminator is a 72-player battle royale game mode introduced with Update 17 released on December 12, 2019, and was made available for free, requiring only the base game for entry as all cars are provided within each session of The Eliminator.

Players battle against each other in Head-to-Head sprint races within an ever shrinking arena until a single player is left and is dubbed 'The Eliminator.'

There is a total of 154 achievements worth 3000 Gamerscore, covering aspects of single-player and multiplayer.

Over 700 cars from more than 100 licensed manufacturers are featured, with the McLaren Senna and Land Rover Defender 90 being the cover cars. Each car has a skill tree with up to 16 perks, with each car leveling up separately. Cars can be sold on the Auction House.[9]

The Ultimate Edition features all of the above along with the following content:

Forza Horizon 4 is coming to Steam 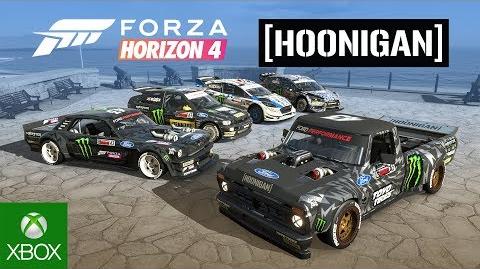 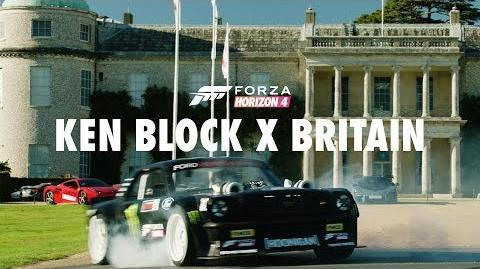 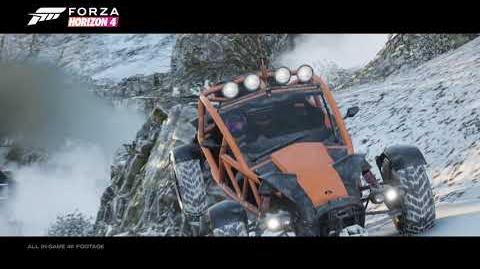 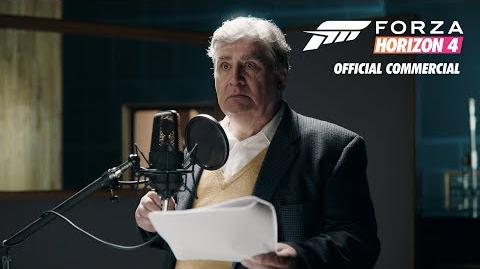 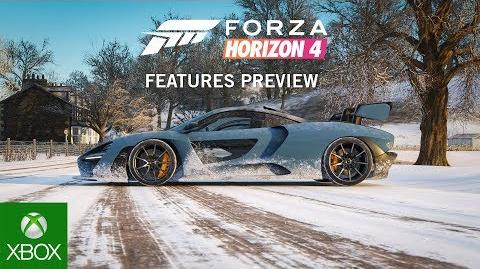 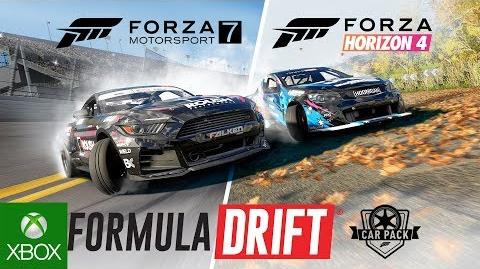 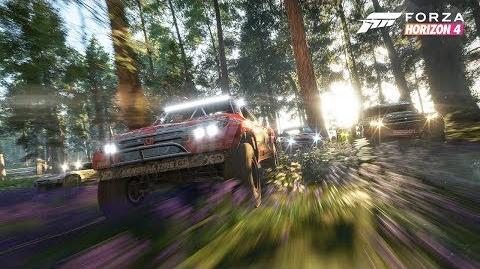 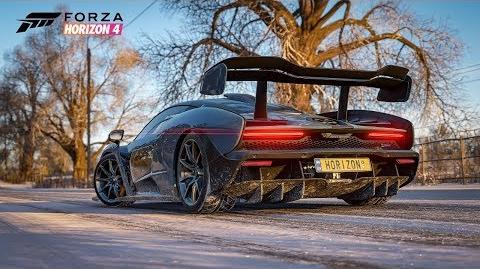 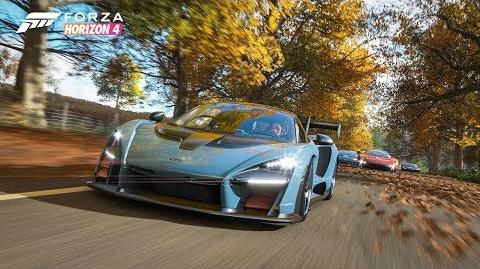 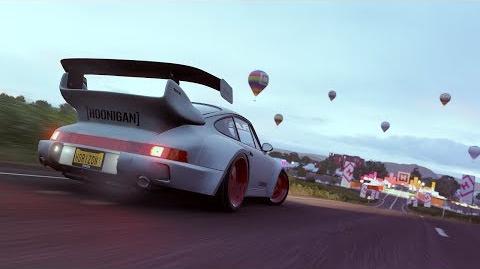 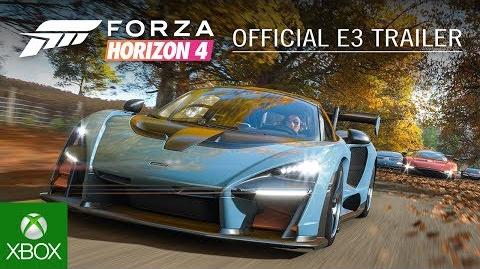 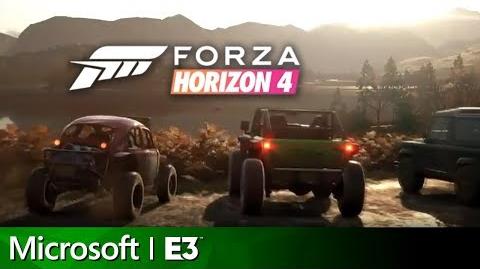 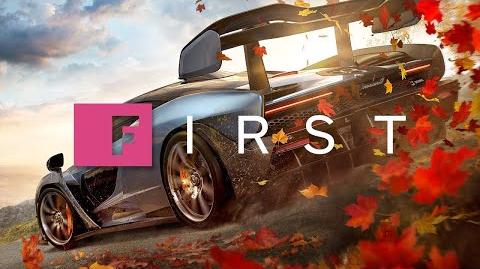