View source
watch 02:17
New Pokemon Games - The Loop
Do you like this video?
Play Sound

Announced during the Xbox & Bethesda Showcase during E3 2021, Forza Horizon 5 takes place in Mexico with an adventurous campaign mode taking the player across Mexico, and the inclusion of ray-tracing in Forzavista.

The Horizon Festival Mexico is a music and motoring celebration held by Horizon within Mexico. Players arrive at the festival and are greeted with the expansive landscape of Mexico, hundreds of cars to choose from, and a multitude of other racers at the festival to compete or co-operate with in events.

Set in Mexico, players can drive across various environments and treacherous conditions, through a dense jungle, a lush living desert, street racing through towns, along the shoreline, and traverse a volcanic caldera.

Some properties found across Mexico can be bought by players to become their home. New homes can be discovered by establishing outposts for the Horizon Festival and can be purchased using Credits.

A series of campaign stories and challenges, allowing players to meet new characters and determine the outcome of their Horizon Story. Players will take on expeditions across Mexico, battling the elements in hundreds of the world's greatest cars.

Players can journey to Arcade markers across Mexico to engage in various challenges and mini games.

A toolset that allows players to create their very own races, game modes, and game play experiences – allowing to customize everything – right down to the fundamental rules of the game.

Refines the traditional Forza Horizon player-vs.-player experience with an emphasis on lower friction and fun by unifying it under one banner, allowing players to seamlessly jump into sessions for Racing, Games, Drift, Eliminator, and more allowing them to stay until they have had their fill.

The Eliminator is a 72-player battle royale game mode in which players battle against each other in Head-to-Head sprint races within an ever shrinking arena until a single player remains as 'The Eliminator'.

See players from around the world jump into races across Mexico, meeting up with other players to race against Drivatars on Average difficulty.

Capturing the experiences of a car-meet, players can meet up anywhere to race and have the option to continue together to the next Tour location in Mexico.

The music playing at the Horizon Festival is broadcast across six radio stations. Each with their own genre, host, and playlist.

The Festival Playlist is a monthly rotating selection of challenges and rewards, with each Series offering a differing set of goals for players to beat and earn rewards across all four seasons.

Players can equip a car horn to any vehicle from a selection of various available standard horns, musical horns, and sound effects.

Send and receive gifts from the community. Players can take one of their cars, apply upgrades and a paint job, and then drop it as a gift to another player.

New customization options include the ability to customize hair style and color, select prosthetic limbs, choose pronouns, select from different voices, and the ability to purchase clothing with in-game credits.

An AI assistant that intelligently tracks player status, the people they've meet online, helps players connect to play together, and use phrases in quick chat.

A social currency awarded between players for positive acts, unlocking flairs that can be attached to a player’s label and visible to others.

Players are required to have any games prior to playing Forza Horizon 5 and any eligible rewards are placed for free in the player's garage.

The Standard Edition released on November 9, 2021 for all available platforms, it includes only the base game and is available through an online store or physical retail.

It is also the release offered to those playing with any tier of Xbox Game Pass.

The Deluxe Edition released on November 9, 2021 for all available platforms only through an online store.

It includes the base game and the downloadable Car Pass pack.

The Premium Edition released on November 5, 2021 for all available platforms only through an online store.

It includes the base game as well as the downloadable Car Pass, Expansion One, Expansion Two, VIP, and Welcome Pack packs.

Available on Xbox One, Xbox Series X/S, the Microsoft Store, Xbox Cloud Gaming, and Steam, players can play with and against each other through cross-play.

Cross-save is supported across all platforms with the exception of Steam, but Steam players can play with those with any other release through cross-play.

The PC release is available for purchase through the Microsoft Store and Steam, with both being released on the same day. It supports an unlocked framerate, multiple visual settings options, HDR support, 21:9 ultrawide aspect ratio support, and field-of-view options.

The Xbox One releases offer differing framerates and resolutions depending on the hardware. 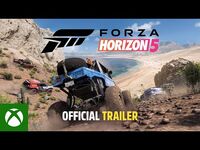 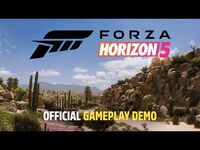 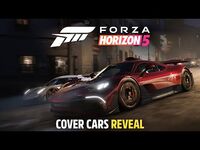 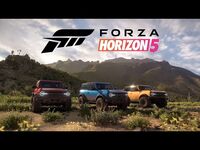 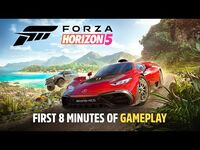 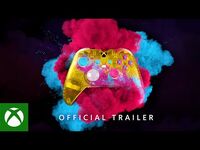 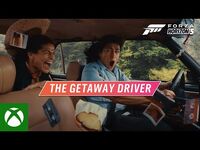 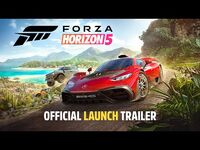 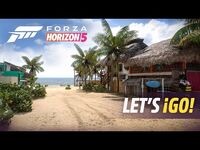 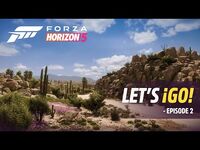 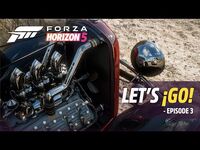 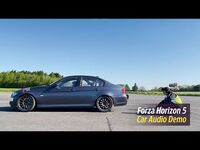 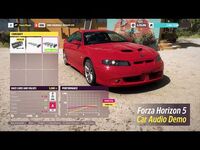 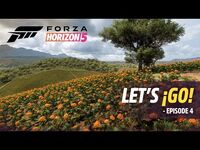 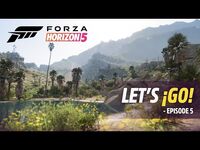 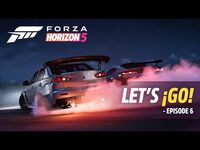 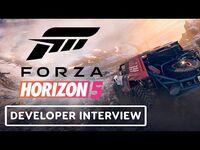 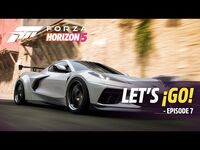 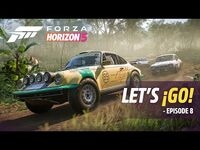 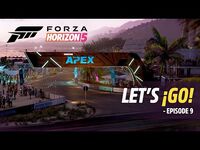 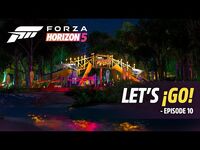 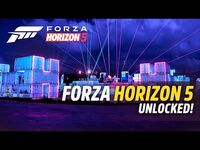 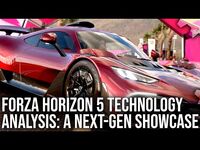 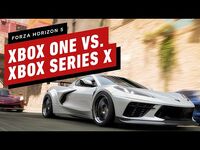 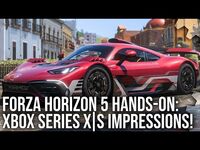 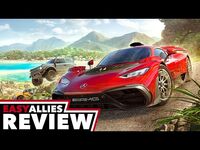 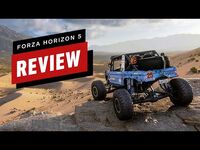 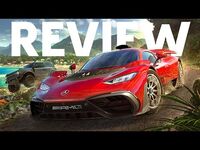 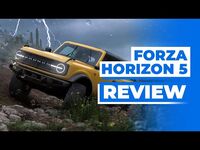 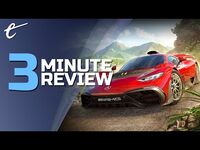