This article does not meet the Forza Wiki's manual of style.

It was made available on Xbox 360 through the console's backwards compatibility emulation.

231 Cars are featured and each car represents a class from lowest to highest depending on their power, speed, and weight.

There are 17 Environments, which are only sorted by tracks. No tracks can be downloaded as DLC.

Until April 15, 2010, players were able to compete over Xbox Live, with up to 8 players in each match.

The soundtrack for Forza Motorsport was composed by Junkie XL along with multiple other composers. 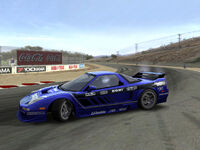 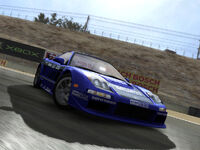 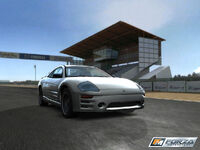 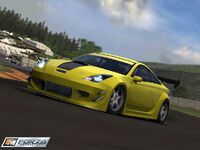 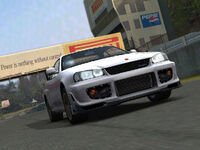 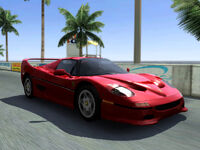 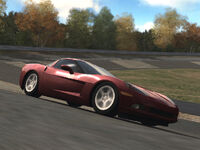 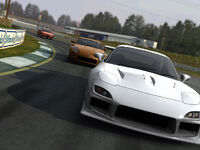 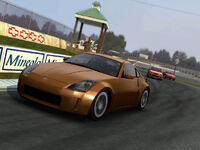 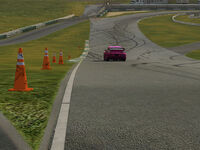 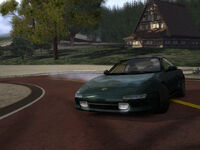 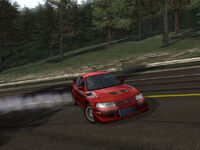 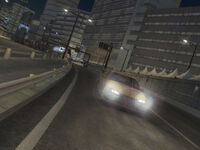 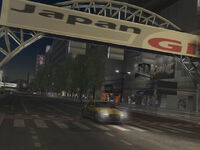 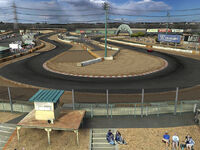 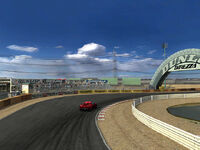 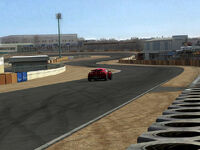 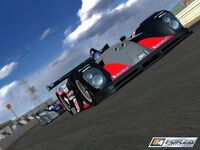 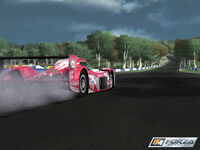 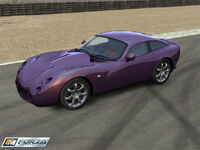 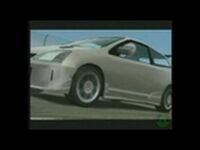 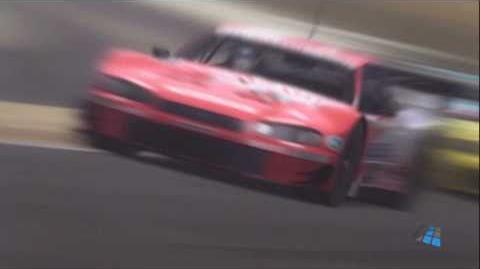