It was included with the Car Pass, but could also be bought separately.

After September 30, 2017, following the title's end-of-life-status, it has become unavailable for purchase.[1] 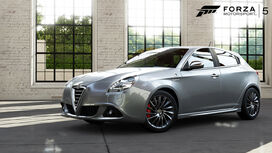 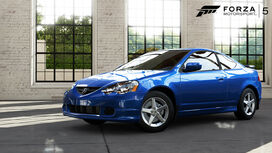 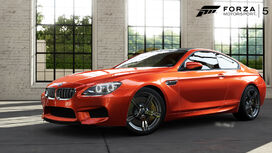 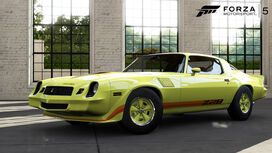 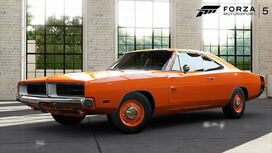 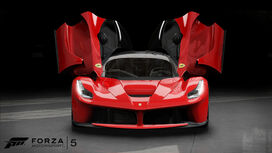 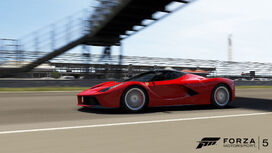 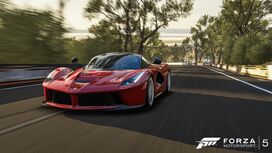 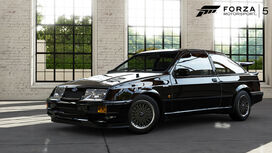 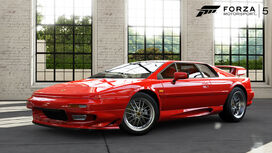 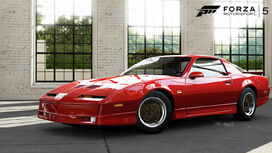 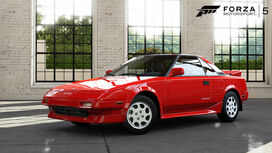