It was included with the Car Pass, but could also be purchased separately.

It contains four cars new to the series, and the Lotus Eleven from Forza Motorsport 4.

After September 30, 2017, following the title's end-of-life-status, it has become unavailable for purchase.[1] 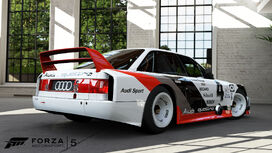 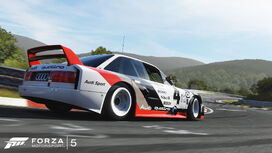 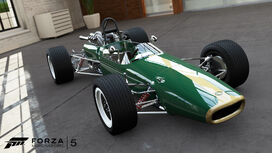 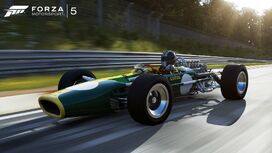 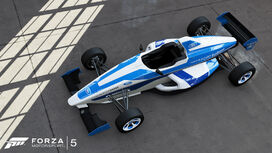 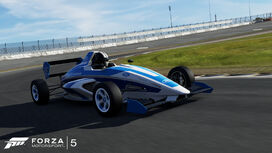 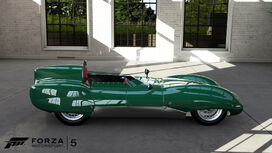 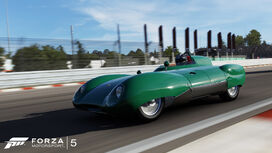 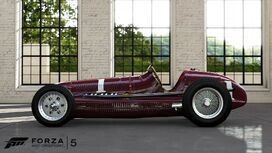 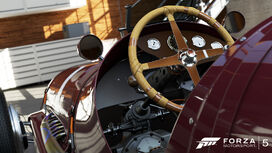 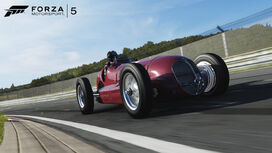