It is included with the Car Pass, but can also be bought separately. 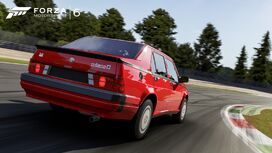 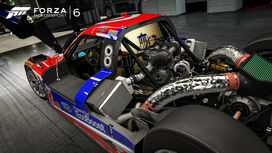 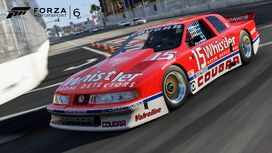 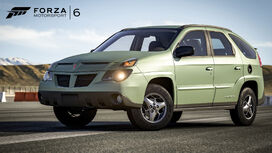 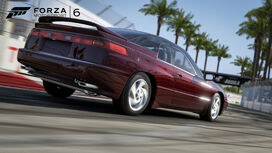 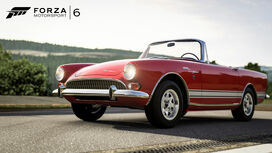 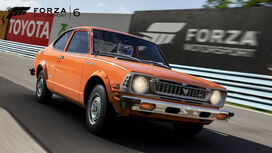 Retrieved from "https://forza.fandom.com/wiki/Forza_Motorsport_6/Alpinestars_Car_Pack?oldid=55616"
Community content is available under CC-BY-SA unless otherwise noted.