Development of the title was hinted by wheel manufacturer Fanatec in December 2016, whom revealed the improved wheel support for the game.[1]

At the E3 2017 press conference, the title was confirmed to be released on October 3, 2017 for the Xbox One and Windows 10 platforms, and on November 7, 2017 as a launch title for the Xbox One X. Both the PC and Xbox One X release are playable in native 4K resolution at 60 frames per second. [2]

Forza Motorsport 7 can be purchased with bonus content and is available with included downloadable content as the Deluxe Edition and Ultimate Edition release. Both releases include The Fate of the Furious Car Pack and a VIP membership. The Ultimate Edition also includes the Car Pass, which entitles players to six monthly car pack add-ons, and early access to the title starting on September 29, 2017.[14]

A demo was released on September 19, 2017 for both the Xbox One and PC platforms. It contains three cars that are playable on three specific tracks:

The original soundtrack was composed by Kaveh Cohen and Michael Nielsen.. 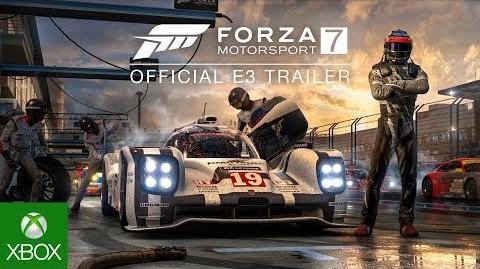 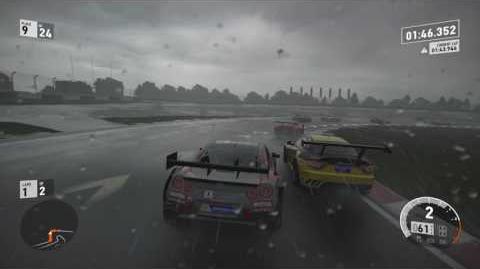 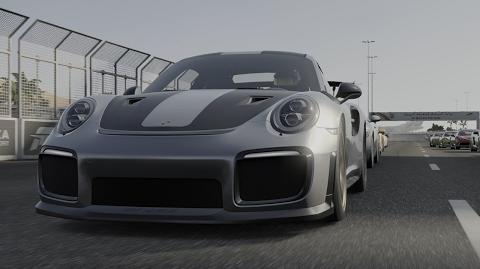 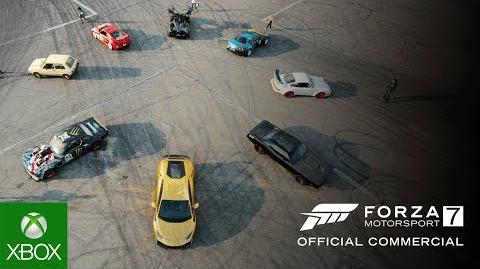 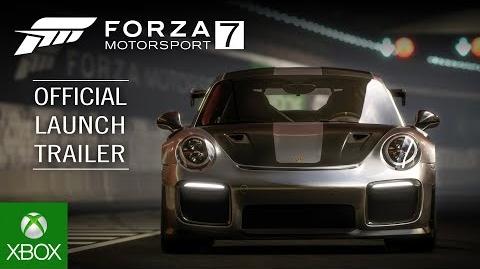