A spin-off title developed by Electric Square and previously released as Miami Street, the title features an urban night setting and gameplay mechanics from mobile games, along with a diverse car list from the mainline series.

The 'Story' campaign is divided into Episodes that contain Events with subsequently unlocked races. Each Event is displayed with various pathways leading into various nodes representing single races that can be car class-restricted.

Vehicle control is drastically different from the main series, as cars are automatically steered and only require player input for acceleration and braking. Players gain a competitive advantage by accelerating and braking according to the driving line on corners, as they can fill up their speed boost more quickly for effective cornering. 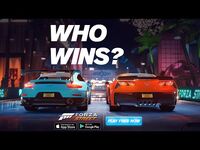 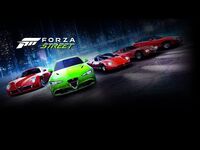 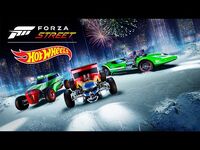 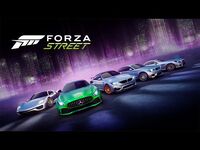 The Germany Showdown event has arrived at Forza Street! 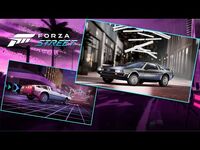 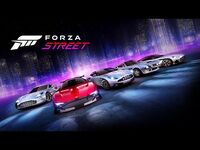