It is featured as standard in all subsequent Motorsport main series titles.

The 787B is a Group C sports prototype race car built by Mazda for use in the World Sportscar Championship, All Japan Sports Prototype Championship, and the 24 Hours of Le Mans from 1990 to 1991. 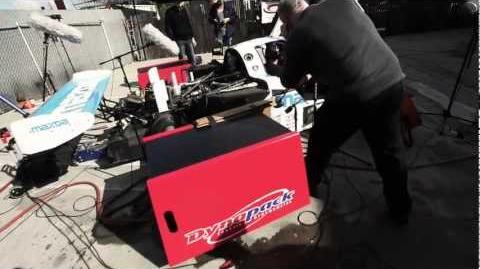 Retrieved from "https://forza.fandom.com/wiki/Mazda_787B?oldid=60343"
Community content is available under CC-BY-SA unless otherwise noted.