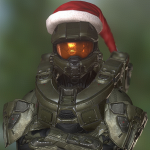 Welcome to my user page. I am an operator here.

Note: I currently have Xbox Live Gold active through May 2018, meaning I can play online for the time being, after which my subscription will actually auto-renew.

What I like to do on Forza is high-speed driving, beating my friends at PR Stunts, and putting on designs on my cars.

This information was recorded on January 14, 2018

Other Information About Me 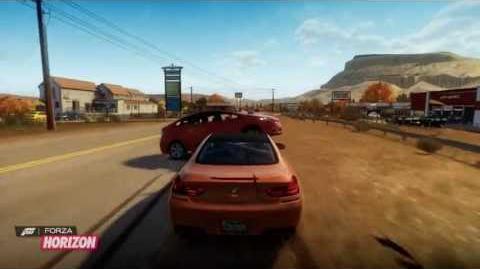 Retrieved from "https://forza.fandom.com/wiki/User:McLarenP1_Boy?oldid=34097"
Community content is available under CC-BY-SA unless otherwise noted.